Sony Mobile Communications Inc. is a multinational telecommunications company founded on October 1, 2001 as a joint venture between Sony and Ericsson, headquartered in Tokyo, Japan and wholly owned by Sony.

We created various multimedia elements for Sony Ericsson, including a set of three screensavers and a special promo clip for the MTV music awards in November 2001. To accompany the graphics, we wrote and produced a unique soundtrack. The identity was incubated out of the Sony design team in Tokyo and their brief to the Sony counterparts in London was to create a “liquid” identity. One which is alive with energy and personification. Our animations are indicative of this branding concept. 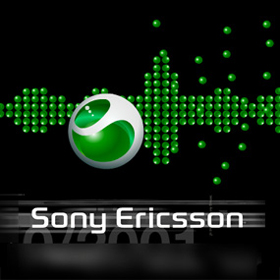