A full rebrand for the British Horseracing Authority

The British Horseracing Authority is effectively the guardian of horseracing. This is the UK’s second largest sporting industry and second largest sporting employer. Given this position, it’s essential that the BHA communicates its world-class presence. A full rebrand has provided the governing body with a consistent, powerful and modern new positioning.

In its biggest revamp in eight years, the BHA needed to adapt to the digital age. The existing brand mark was virtually unrecognisable in a digital context – partly because the word mark and symbol were inseparable.  As the brand mark is also used extensively on merchandise and various paraphernalia, it needed to be bold and distinctive. 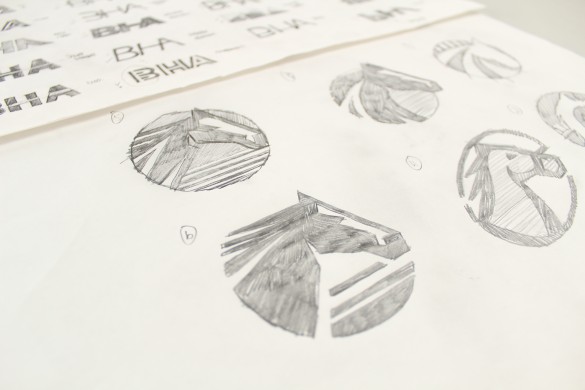 We enhanced the equine symbol 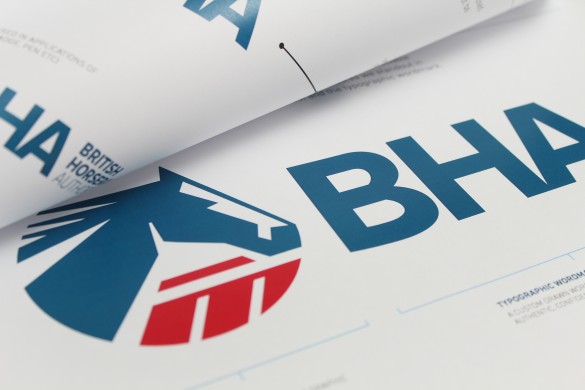 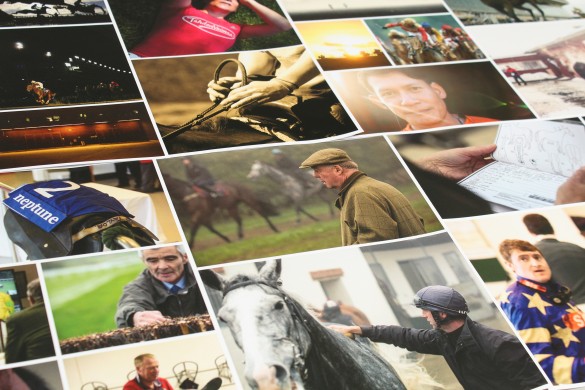 Imagery plays a strong role in BHA’s new brand. The existing imagery was inconsistent, outdated and largely cliché. To enhance the brand’s visual look and feel, the Firedog team gained unrivalled backstage access to jockeys and went behind the scenes of important racing. Our freelance photographer spent a day shadowing the people behind the sport. 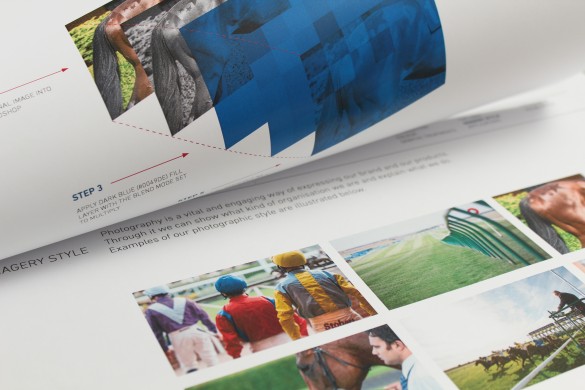 We wanted the new brand look and feel to incorporate the textures and colours associated with horseracing. The print collateral templates feature silks and patterns taken from jockeys’ clothing.

Internal publications have a dark, formal look and feel

External publications are bright and engaging

For all professionally printed materials, BHA’s new branding uses the DIN Next Pro typeface.  It is a modern, distinctive and corporate typeface that communicates confidence and authority. The DIN typeface is versatile; it has a wide range of weights available to ensure full flexibility in application.

The BHA now owns an identity that truly reflects its world-class presence in the sporting industry. Their site is accessible and engaging for everyone, positioning horseracing as a modern and exciting sport.