The museum has been carved out of a 57m 1920s grain silo, once the tallest building in sub-Saharan Africa. The engineering features forty-two 33 metre high concrete tubes, each with a diameter of 5.5 meters. These tubes are all exposed, and utilised as lift shafts, voluminous staircases and inspirational open voids. Once inside the space, one can truly experience the impact of a cavernous vaulted cathedral like structure. Described by the British design as “the world’s tubiest building”, the £28m Zeitz Museum of Contemporary Art Africa, or Zeitz MOCAA, is set to become the world’s most important exhibition space for African art.

The ambitious project began as the dream of Jochen Zeitz, the former Puma CEO now turned billionaire Philanthopist. Zeitz, a successful ambassador, saw the once-ailing sports brand rise in value by almost 4,000% percent under his stewardship. The “silos”, (how they have been colloquially referred to locally), have been transformed into the largest institution of its kind on the continent and whilst located in Cape Town, will become an expression of African culture from all 54 states.

Zeitz Mocaa – The atrium which features the grain silo tubes

Externally, the building features fly like bulging windows. These faceted glass structures draw light into the atrium as well as reflect interesting light patterns throughout the day. Heatherwick states “They act slightly like mirror balls, you look up at them, they’re reflecting back at you, but the side part reflects Table Mountain, the other side part reflects Robben Island and the top part reflects the clouds in the sky.” The museum is only one of a number of facilities created by Heatherwick and his studio. The development also includes a 200 cover restaurant with city views on the uppermost floor, a rooftop sculpture garden, as well as ridiculously expensive boutique hotel (which was going for £1000 a night, last time we checked. 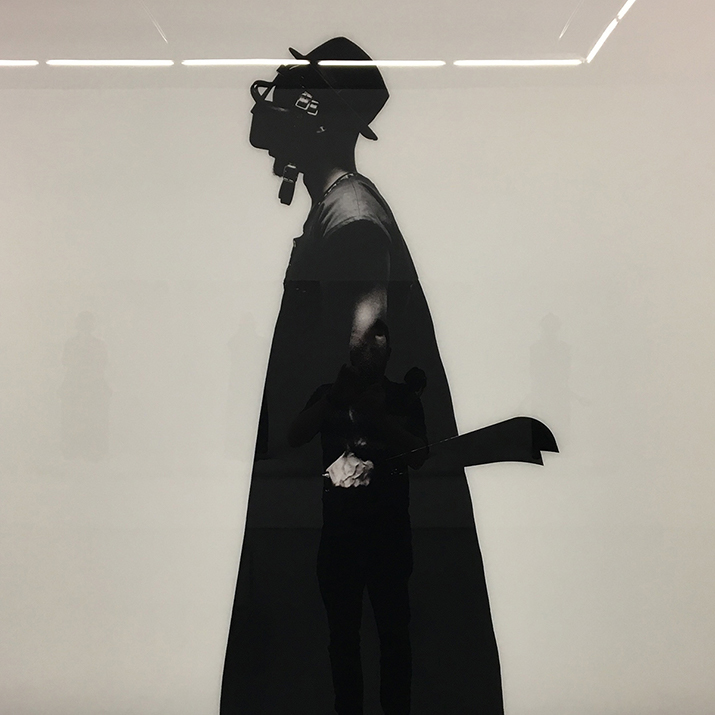 About Heatherwick and further reading

Although Heatherwick trained as a designer, he has worked on a number of architectural projects including a Singapore university building and a visitor centre for British gin brand Bombay Sapphire. He has had a run of bad luck recently, with the cancellation of both his Garden Bridge for London and his Pier 55 park for New York. But he has more projects in the works, including a tree-covered development in Shanghai and a honeycomb-like structure for New York.

His most famous connections with the UK public are the marmite-like routemaster bus, the 2012 Olympic Cauldron and the UK pavilion from the Shanghai expo of 2010.

Part of the above content is sourced from a great architectural article from Dezeen – Have a look for more stunning imagery.