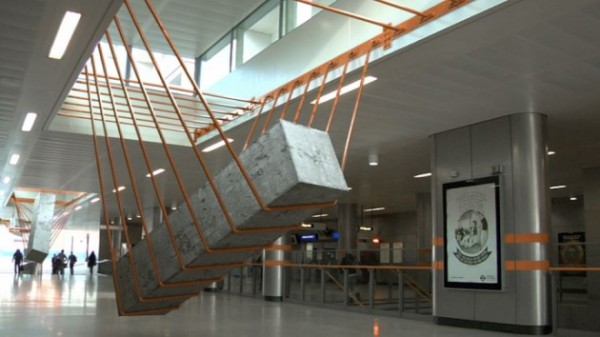 Fabrice Le Nezet’s fake sculptures in Dalston Junction sparked debates this week. When we spend most of our time glued to screens, does it even matter whether a piece of artwork exists in the physical world? We’ve also been looking at hand drawn typography, discussing the significance of hackathons and have just launched our biggest website to date. Read on. 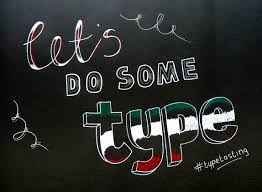 In the last few weeks, we’ve been remembering the importance of everything hand-crafted. Tearing us away from the PCs, Cliff held a short workshop to remind us that choosing paintbrush over pixels can enhance creativity. If this is the sort of thing you’re interested in, take a look at typographer Sean McCabe’s hand lettering techniques. This article is also a great guide to hand-drawn typography. With the domination of digital, there has definitely been a resurgence of anything hand-crafted. Just look at the Nandos typeface or the popularity of artists like Jessica Hische, Peter Strain and Oli Frape. 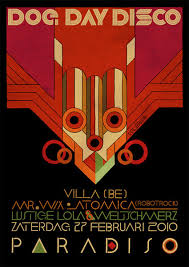 The Barbican’s Jean Paul Gaultier exhibition is in its final weeks. If you haven’t done so already, it’s well worth a visit. With eight sections that range from nautical stripes to cone bras and corsets, sci-fi to British punk and animalistic hybrids, the show is a celebration of diversity and multi-ethnic personalities. And if you’re more into technology than couture, the interactive mannequins are well worth a visit. 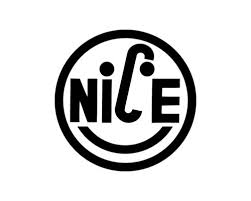 This week, we’ve been discussing hackathons. A two day hackathon in San Francisco last weekend saw participants brainstorm ideas for smuggling information into North Korea. For a population of 24.76 million, there are approximately 3.5 million computers and 1.5 million tablets and 3 million mobile phones.  The event focused on technology’s role in piercing North Korea’s information wall. What’s your opinion on hackathons? Are they one of the most effective publicity moves of our time?

At Firedog, we love a good debate. It’s Nice That covered Fabrice Le Nezet’s “new sculpture” at Dalston underground station this week. Despite being based in Shoreditch, the magazine didn’t actually check the sculpture out. In reality, there was no such sculpture. Fabrice explains that during the process of planning the project, he questioned the value of real versus digital. “Does a sculpture have less value because it’s made digitally?”  In a society where we see most art pieces through a screen, does it actually matter if the real sculpture doesn’t exist?

It’s been all guns blazing in the Firedog studios at the moment. We’ve just started working on a new app for a very well known beverage company, so that’s been exciting. We’re also proud to announce the launch of our latest website for the guarding of horseracing, BHA. We completely rebranded the Authority and rebuilt the website from scratch. We’ll be releasing more information about the project soon, so watch this space! 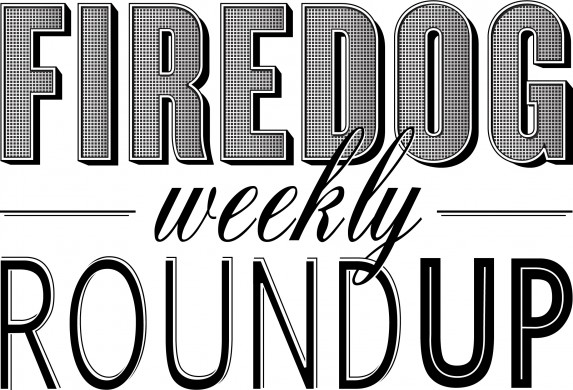 We hope you enjoyed our weekly roundup! In case you missed it, here’s our last roundup.Otherwise, until next week…