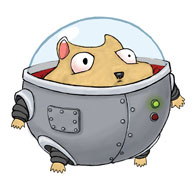 The firedog blog has been quiet of late. It’s like that when you have heaps of work on, funnily enough. Well, I’ve managed to surface for a short while – hence the article. The reason for our busy-beeness? It’s down to us being overly creative again. I say this in the most unpretentious way of course. The firedog team has literally just sent to print a forty-four page, parent-and-child story telling and activity book incorporating over 22 full spread, full colour and full detail illustrations and countless other little vignettes and cameos. The campaign consists of a print run of 200 000 copies and a fully integrated TV, print and online creative thread. 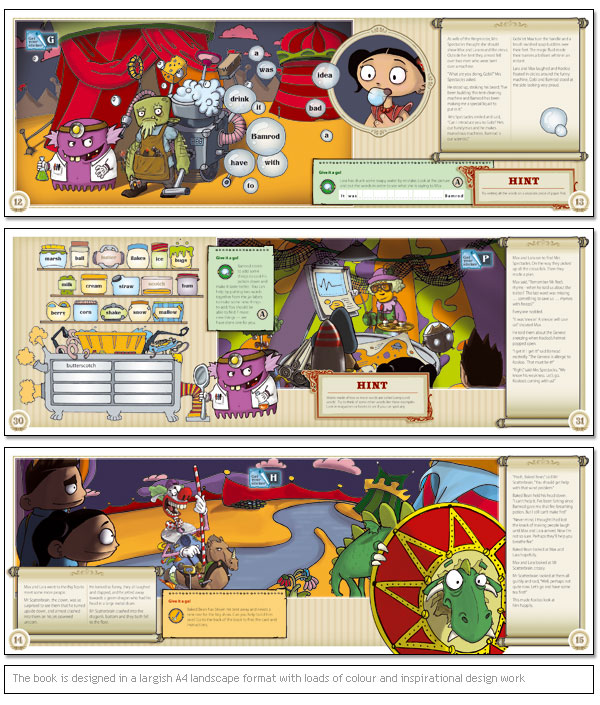 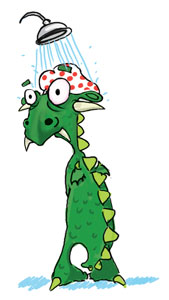 In fact, I don’t think there’s a straight edge in the entire book. It’s a mammoth feat that is almost nostalgic, the process in creating an entirely hand-drawn and crafted product. We’ve almost forgotten how much work it is, in this age of default ‘Helvetica Neue and full page photographic imagery’ brand literature, to create something different and quirky.

Not to say we didn’t have heaps of fun, which we definitely did. The illustrations were crafted and completed entirely in-house by at least three creatives. Ala and her sidekick Kieran generated the majority of the work, I took on the role of head inker and layout boy, and Gorgeous George did a great job managing his first major print project for Firedog.

I’ve always wanted to do a kids book. There’s something so free about the way you write the story. I guess it’s also about escapism – a way of writing something silly and not being accused of psychedelic experimentation. This story is no exception. “Max and Lara’s Amazing Travelling Space Circus” contains a cast you would more likely expect to bump into at a Glastonbury theatre tent in the early hours of the morning. We have a farting dragon called Baked Bean, a pair of star crossed android lovers called Romo & Jewelhat, a space hamster named Kooloo and a power hungry inept villain entitled General R T Facts. It’s pure madness, and a divine opportunity to really enjoy your work.

Much like a cheeky slap, it was painful at the time but a very warm glow of a feeling afterwards.

For further information:
BBC RaW is the BBC’s literacy campaign for adults
bbc.co.uk/raw