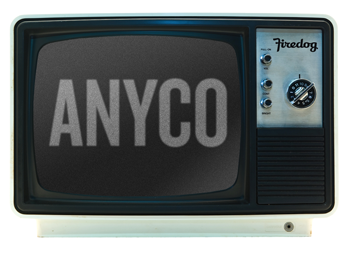 Whilst stumbling around cyberspace the other day I came upon a site which showcased some nice examples of logos that have been created for fictional companies to be used in films or on television.

Fauxgo, is a blog site dedicated to chronicling the fictional logos used in television and film. It did spark some interesting debate here at Firedog – which logos we felt was the most iconic and distinctive – as well as inspiring us to think of all of the other “fauxgos” or fake logos we’ve seen on the silver screen.

Some logos created, used and popularised within films and TV are so famous that people from all over the world instantly recognise them and associate them with the brand or the movie they represent. The popularity of these logos is a wonderful inspiration, so we decided to share our top 10 favourite fictional logos…

Previous Article The rebirth of the Wild Card!
Next Article Credit where credit is due…