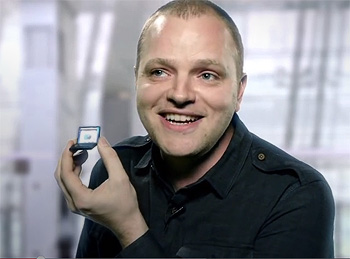 So, April fools again – in the last few years the big brands have really caught on to how grab your attention with their April fools gags. Much more entertaining than your Dad sticking a tail to you to walk to school in or putting Tabasco on your toothbrush! Oh how we laughed!

This year was better than ever with a long list of sustainable trees, drone mail and the end of YouTube – here’s a list of our faves.

Cats joining the US Army 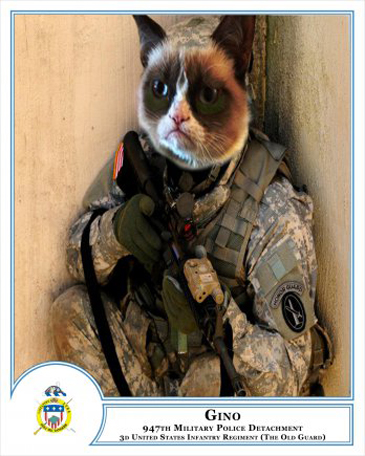 We’ve heard crazy gossip about a supposed American dolphin army. But for the April Fools the American army is talking about cats. Cats would be useful for their auditory and olfactory abilities. As for recruitment, it is quite simple; they say they will take stray cats that are hanging around the military base – because that’s obviously where stray cats all hang out! 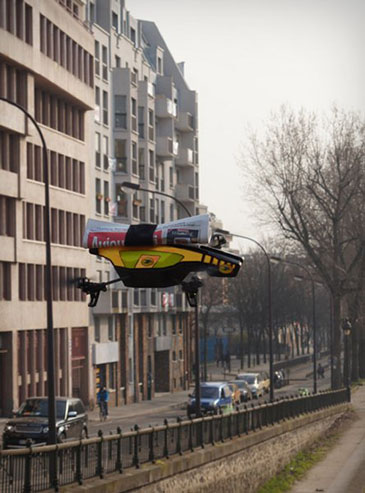 In Auvergnat, a region situated in the centre of France, the post office announced they’ll launch this summer a program which consists in delivering mail by drone engine. A technological innovation which would be called Air Drone Postal has its problems – how would you be able to track that recorded delivery? 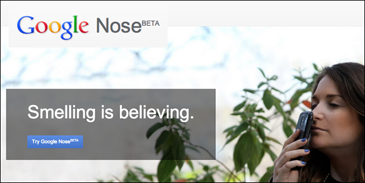 After the announcement of the closure of YouTube and the launching of Gmail Blue, Google announces “Google Nose”. Bring your phone or tablet near the smell of something/ someone and it gives you the name and allows you to smell it throughout your device.

Virgin, impossible is nothing

The Daily Mirror and Virgin made a partnership to announce the launching of transparent planes by Virgin – not for those afraid of heights.

IKEA, fits you all 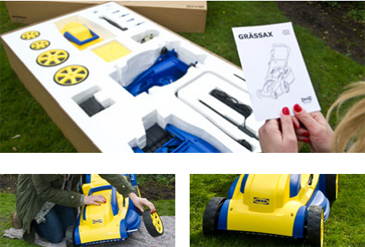 GRÄSSAX lawnmower is your new IKEA’s magical invention. In fact, the famous furniture retailer launches the ready to assemble lawnmower, friendly affordable and perfect for small outdoor spaces. And which strangely looks like a toy.

YouTube posted a video announcing it will be shutting down and will no longer be accepting entries to the site. For the occasion, the broadcast channel has organized a contest to pick the best video of its history.

Would you pay $5 a month to have the right to use vowels ? 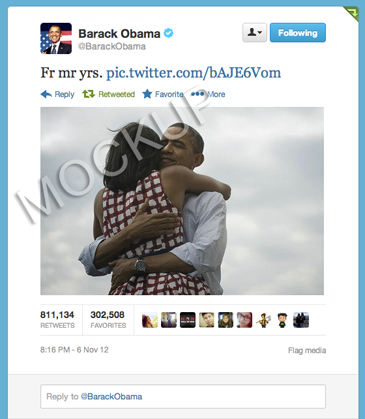 Twitter announced that from, April 1, it is shifting to a two-tiered service and starting to charge people for using vowels: “We’re doing this because we believe that by eliminating vowels, we’ll encourage a more efficient and “dense” form of communication. We also see an opportunity to diversify our revenue stream. 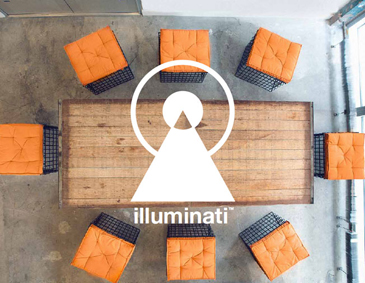 Never ever spill your drink again 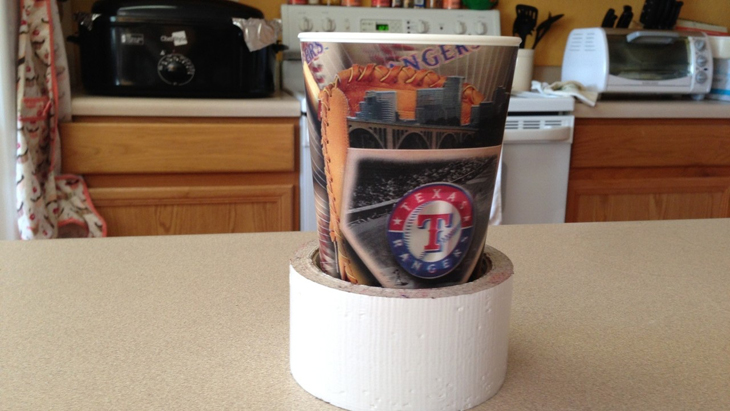 Sticking your cup inside a big roll of tape can keep it from spilling. The best April’s fool is imagining how many people tried this on April 1st believing this would really work. 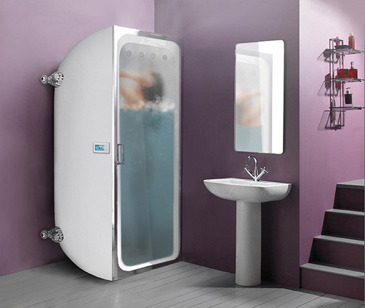 I guess everyone would love if it could be true, taking a bath in a watertight booth. Just like a warm summer bathing, the vertical bath will make you feel like a fish in the water! It is the best combo for those who lack a space in their flat or home and aren’t afraid to flood their bathroom!

Pirate map for grownups by Google 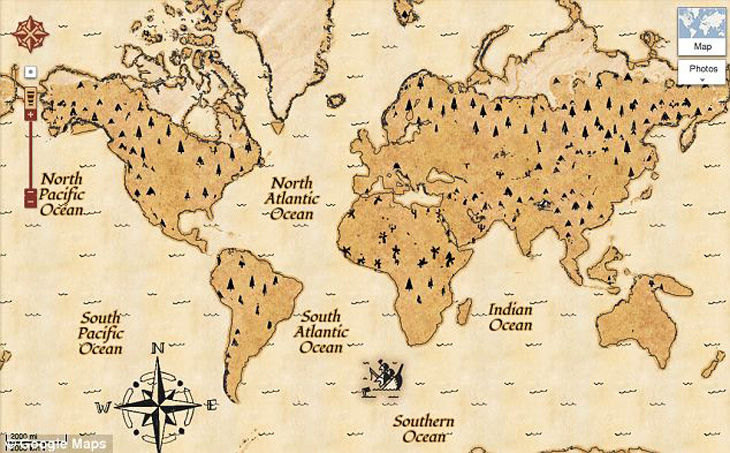 Certainly, Google has not skimped on April Fools this year. After launching Gmail Blue, the search engine now invites users to sail the seas and crisscross the continent to get their hands on old pirates treasure! According to experts in mapping from Google Maps, teams have discovered a map of Captain Kid, a filibuster but whose treasures are estimated at thousands of gold bullion!

Sony creates the smallest PC in the world 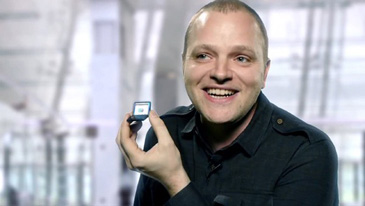 Sony released a video presented their one of a kind laptop as bigger as a £1 coin. Even still, the machine is a performance monster featuring an i9 Intel processor, and 8 gigabytes of RAM. For Apple it’s game over!