Our pick of the most controversial album covers 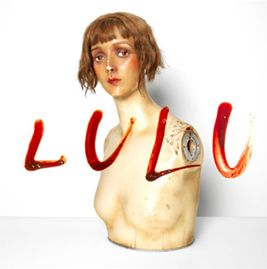 When it comes to people who set out to shock, the music industry has a few gems. We’ve racked our brains and trawled the net to find the top album covers that intentionally caused havoc. Be warned: there will be blood, guts, and nudity.

1) The Beatles – Yesterday and Today 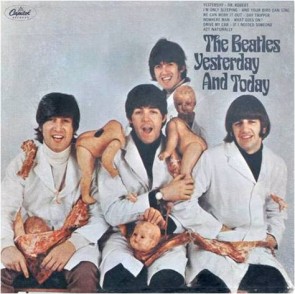 The Beatles’ “butcher cover” is perhaps the most well-known banned cover of all time. What better way to rub some people up the wrong way than by covering yourself with decapitated baby dolls and pieces of meat? Attempting to placate the public, the band’s manager, Brian Epstein, claimed that the cover was “The Beatles’ comment on war.” As the band insisted that they wanted to go ahead with this cover, Capitol president Alan Livingston gave it the green light. 750,000 advance copies were printed, only for The Beatles to find out that dealers would not touch it. 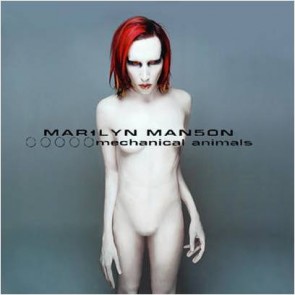 Next up is Marilyn Manson as an androgynous, naked figure with breasts, six fingers and airbrushed genitalia. Or “Omega”, as he fondly calls his creation. The cover in fact won critical acclaim and numerous awards. Its designer, Paul Brown, confidently states: “I said more in one of his covers than any novel could. It made people think and cringe.” As early as a month before its release, the three largest US retailers refused to stock the album. 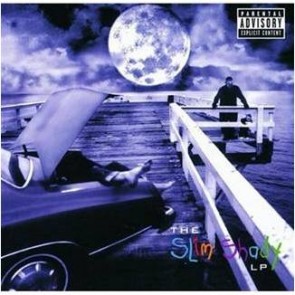 Eminem went from unknown rapper to high profile celebrity with his Slim Shady LP. Giving us a taste of what was to come, the rapper gave a warm welcome to fans with a cover that depicted a corpse in a car boot, presumably about to be thrown into the sea. This gave us a glimpse of “Stan”, which was released a year later. 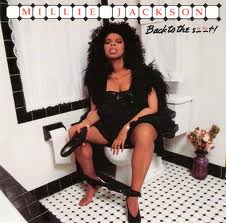 Unlike Millie’s album cover, we find Lulu pretty tasteful. Although the title appears to be written in blood and the effect created is of a mannequin with an amputated or sawn off arm, the album conveys a sense of subtlety. This was the final full-length studio recording project that Reed was involved with before his death in 2013. The album is based on Lulu- two plays originally written by the German playwright Frank Wedekind. 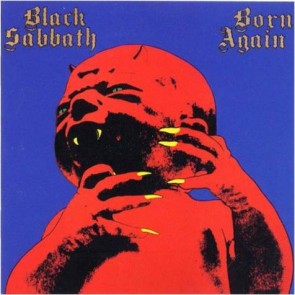 Bill Ward has admitted that he personally hated the cover, and Ian Gillan reportedly vomited when he first saw it. If its band members felt this strongly, how did the general public receive the album? Unfortunately, they were of the same opinion – Born Again has repeatedly been voted as having one of the worst album covers ever made. On their list of “10 Worst Album Sleeves in Metal/Hard Rock”, Kerrang! ranked it second to the Scorpions’ Lovedrive. Also to note: Don Arden liked telling Ozzy Osbourne that his children resembled this cover. 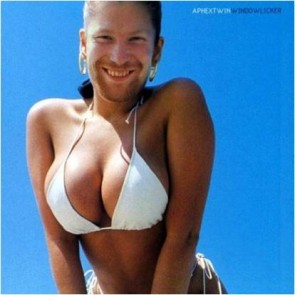 Richard David James’ head on a busty female body…Controversial, or just creepy? Either way, the cover made people stop and stare. James’ face features on most of Aphex Twin’s album covers – all with the same disturbing grin – but this is by far his most memorable creation. Chris Cunningham produced the artwork and directed the video for “Windowlicker”, which is much more experimental than its cover. Named NME’s Single of the Year in 1999, “Windowlicker” was Apex Twin’s highest-charting song. 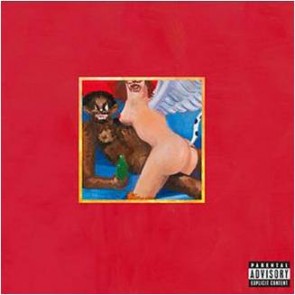 True to form, Kanye gets two entries. When the cover art for My Beautiful Dark Twisted Fantasy was banned, Kanye later conceded that this was what he was aiming for. Apparently, Kanye “really [doesn’t think] about Wal-Mart when [he makes] music or album covers” – he launched the new hashtag “#kanyeshrug” as proof. But didn’t you say you wanted a banned cover, Kanye?

Explaining the original artwork for his Yeezus album, the artist stated: “We ain’t got no big NBA campaign or nothing like that. We ain’t even got no cover. We just made real music.” 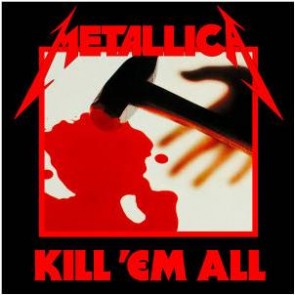 Metallica’s preference for the endearingly-titled Metal up Your Ass was – to their dismay – overridden by their record label, Megaforce. The back cover on the original release of Kill ‘Em All also uses the words “Bang That Head That Doesn’t Bang”, which was (unsurprisingly) dropped from the re-release. Controversial or just plain tasteless? You decide. 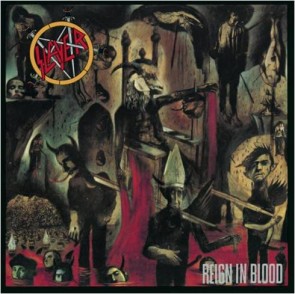 With heads bobbing in a sea of blood, it’s no surprise that Reign in Blood’s release was delayed due to concerns regarding its graphic artwork and lyrical subject matter. Columbia Records refused to release the album for this reason. Slayer’s album is now regarded as one of the most influential and extreme thrash metal albums ever produced – the cover art has featured in “top heavy metal album covers of all time” lists. 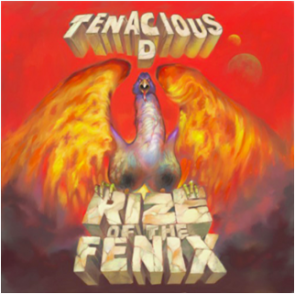 The ‘D’ returned with this third studio album, which features an erect phoenix that strikingly resembles a phallus. Like Millie Jackson, tracks on the album allude to its cover – track two is titled “low hanging’ fruit.” It was no wonder that the band were nominated for a grammy award for “Best Comedy Album.” The album cover was pixellated for iTunes, and in-store versions had a sticker covering the explicit content. 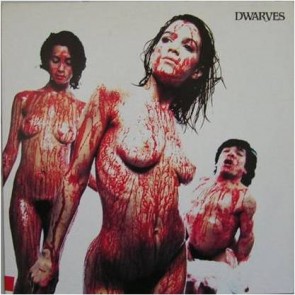 This album cover is an accurate reflection of a band who became notorious for self-mutilation and on-stage sex. Often cut short due to injuries, the Dwarves’ live performances would last around 15 minutes. Unsurprisingly, feminists weren’t best pleased with the cover. Critical reception was divided – Allmusic’s Matt Carlson awarded the album 4.5/5 stars, commenting on its “explicit exploitation and genuinely disgusting humour”, while SPIN dubbed it the “most offensive album ever made.” For Jason Heller of The A.V Club, it was “one of the most unforgettable album covers of the decade…an acidic, idiotic reminder that punk could still shock and offend.”