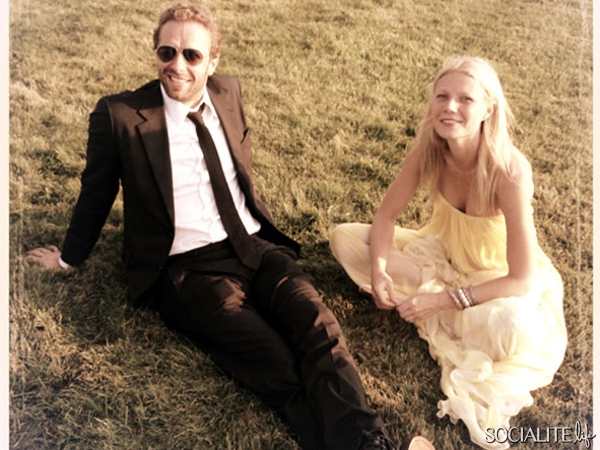 Well, our week certainly hasn’t been as drama-filled as Chris and Gweneth’s. In fact, the loudest gasps of outcry overheard in the studio revolved around iPhone wallpapers. More on that later. Read on to find out about the Hoxton Pony’s spring menu, a gathering of Digital Shoreditch bods and our position in The Drum’s Design Census!

Ever wondered whether that TV series you’re following is reaching its peak? Surely it can’t get better than it is right now? Or maybe it’s in dire need of picking up? To spoil the surprise, Ammar came across this cool graph that tracks the audience ratings of your favourite TV series. For fans of The Walking Dead, the prognosis isn’t great… 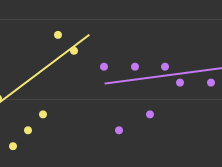 We saw an advert for the Design Museum’s Designs of the Year and thought that it was worth mentioning. In its seventh year, the exhibition gathers the cutting-edge innovation and original talent from the past year together, showcasing the very best in global Architecture, Digital, Fashion, Furniture, Graphic, Product and Transport design. The exhibition runs until August, so you’ve got plenty of time.

Have a go at these riddles

Alessandro has been exercising his brain on this site that boasts to contain the “20 best riddles ever”. His favourite asks “what does man love more than life/ Fear more than death or mortal strife?” Why don’t you have a go for yourself? 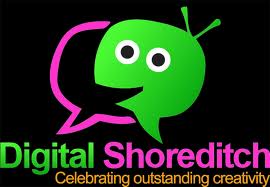 Last night, Hannah B and Cliff  attended “City Meets Tech City”, an event that brought together those involved with Digital Shoreditch. If you haven’t heard of Digital Shoreditch, do check it out. As well as meeting some interesting city types and drinking headache-inducing red wine, they found out that the event will actually be a bit different this year. Running across the whole of Shoreditch, there will be more of a festival feel. Also noted: the function room in the Guildhall with florescent pink lights would be ideal for a rave.

A handful of us took a trip to the Hoxton Pony on Wednesday evening to sample the bar’s spring menu. The cocktail masterclass went down well – we learnt how shake and strain and sampled the bar’s most popular drinks.  Fun fact of the evening?  The bat on the Bacardi logo is all down to a bat that wouldn’t leave the building on the first day of production, back in 1862. 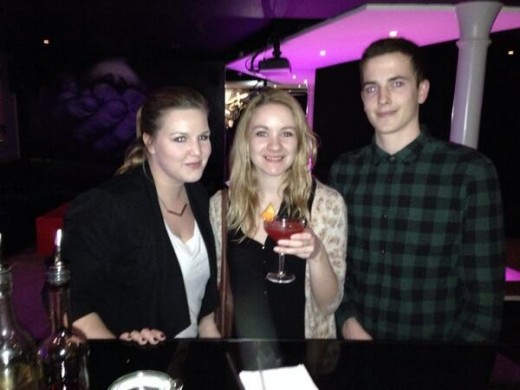 We learnt how to shake and strain at the Hoxton Pony

Cries of surprise were overheard in the design studio earlier in the week. The reason? Bryn’s lockscreen is different to the wallpaper on his iPhone. Is this normal? It was definitely unheard of at Firedog.

On Wednesday, the guys had lunch at Red Dog. Conveniently located opposite the studio, we can confidently say that we’re Red Dog regulars. This prompted a lengthy discussion as to how we would rate the food. Factoring in price and quality, Bryn and Logs opted for a healthy 7, while Alessandro gave his hot dog a solid 5, reason being “I was hungry, and I was fed”. Ouch. We’d recommend the club sandwich – you definitely won’t be hungry for a while. There’s another Red Dog chain opening up in Clapham North – we’ll have to see how it compares…

It’s been all guns blazing on the creative front. We’re really happy that a board has approved both the messaging and a name change for an important client. This week has seen us reach the look and feel stage of many client projects, and we’ve also had a lot of exciting new business activity. These will be rolling out in the next couple of months, so we’ll keep you updated.

In other news, we were chuffed to be rated No. 35 in The Drum’s Design Census – thanks to everyone who voted for us!

We hope you enjoyed our weekly roundup!

If you missed it, have a read of last week’s news. Otherwise, until next week…