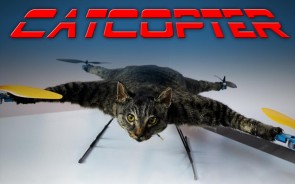 This week has flown by. Amid all the creative buzz, we’ve still passed around some amusing – albeit slightly odd – links. The Saharan dust has been playing on Cliff’s imagination – is this the beginning of the end? 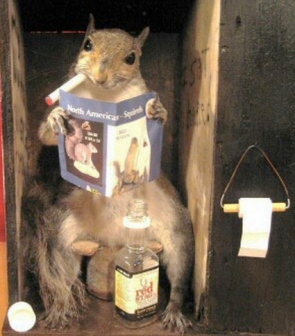 We all enjoyed a scroll through this “Crappy Taxidermy” site. A stuffed squirrel on the toilet, cigarette in mouth and empty bottle at its feet may be amusing, but would you really want this in your home? This led to a quick watch of the “CatCopter”. If you haven’t seen it already, take a look now. We just hope the cat’s enjoying himself as much as he looks like he is.

We came across this blog post on Facebook “like” scams and thought it was worth passing along. Isn’t it annoying when you see a Facebook post that has mysteriously gained around 5000 likes, and you can’t see why? This interesting read details the background of these irritating, guilt trip-ridden posts.

Have you seen The Grand Budapest Hotel yet? We enjoyed this interview with the film’s lead graphic designer, Annie Atkins. Annie talks Creative Review though the process of creating the various graphic props in the film and gives advice for getting into the industry. 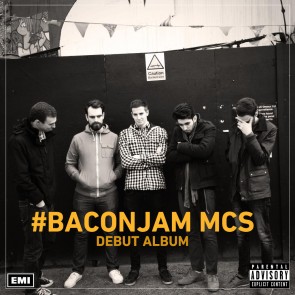 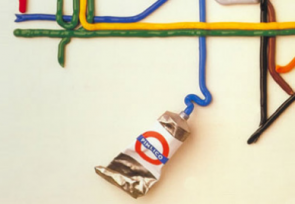 We also heavily debated our favourite tube line. When it came to the worst, the answer was unanimous: the Northern Line. Apart from stating the obvious of getting people from point A to B, we questioned what lines like the Hammersmith & City and the Metropolitan are even for. They’ve definitely got nothing on the beloved Victoria line, which gets you places in a jiffy. Up there fighting for the top spot were the Jubilee and the Piccadilly lines. With its fancy glass doors, a trip on the Jubilee line always feels special. The Piccadilly line slices through London – if the big city is getting too much, it’ll whisk you away to the sanctuary of Heathrow Airport…
The worst tube line? The Northern Line

The week has whizzed by. We’ve been working hard on some very topical client work, writing copy for presentations and deciding how to successfully implement a media campaign for a big client. We also won a pitch for a client in the financial sector, so that was an extra boost!

Quote of the week

Saharan dust has been dominating the week’s headlines. Here’s what raced through Cliff’s mind:

“I read a scifi book recently where this red pollution / dust fell on planet earth. Then like three weeks later they turned into mutant eggs, and subsequently gnarly human killing aliens.

Could it be happening?”

I guess we’ll just have to wait and see…

We hope you enjoyed our weekly roundup!

If you missed it, here’s last week’s news. Otherwise, until next week…