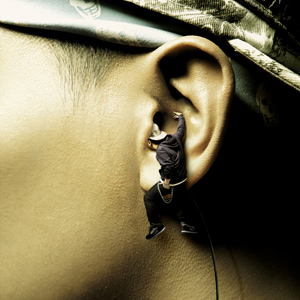 My favourite pastime is in the creation of music compilations and mixes. I’m a bit of a hangover from the early days of electronic music, and whilst the genre has truly hit the mainstream, it’s relatively easy to bring your own style into the modern mix.

It’s still possible to shun the mainstream and create something unique without emptying floors, night after night. Spinning is about having a signature style and then getting people to buy into it by curating the finest, yet potentially undiscovered music. My flavour is minimal progressive house (whatev’s grandad) and these are my five essential tools for music discovery and methods for tapping into and discovering new labels, artists and tracks (yes, Spotify does feature heavily!): 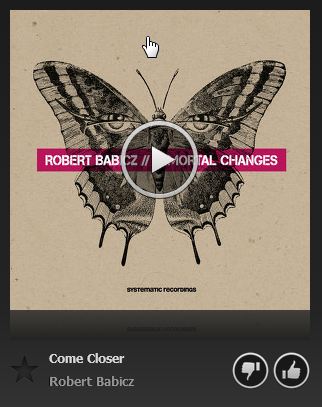 Spotify is killer, full stop. Moreover, use it and abuse it effectively and you’re on the way to musical Shangri-La. One of the first musical discovery technologies on the market was called Pandora (2000) – and it was awesome. You could enter the mood of the music you were after, (based on their Music Genome Project) and off you went. Then the labels got all weird and killed it off (http://www.pandora.com/restricted). Fast-forward ten years or so, and Spotify was brought to us. Bliss. First step, get yourself a Spotify membership (£10 a month for premium). Then, install it on all your devices. Next, create a playlist of your type of music. After this, “right mouse click” on the playlist and select “Start playlist radio.” Spotify plays you tracks associated with the tracks you have chosen. Although I personally feel it’s slightly hit-and-miss, they SO make up for it in the UI. The thumbs up and thumbs down icons allow you to fine-tune the stream: “thumbs up” a track and it’s added to your “Liked from Radio” playlist. You can also drag it into the playlist you made earlier to build up your collection. Get Spotify on your iPhone, sync playlist to offline mode (You’ll need that premium membership again) and listen on the train repeatedly, until you get that little cheeky earworm. Once a month, purchase all your new tracks from the playlist and you’re set.

listen on the train repeatedly, until you get that little cheeky earworm

Did I say Spotify was killer? Yes, and here is even more reason why. There are a whole bunch of apps where muso journos have used the technology to share and talk about new music. My favourite right now is “We are hunted.”

Spotify is also very socially well-developed. Find some people whose tastes you respect and follow them. Even Napster’s Sean Parker (Now Spotify shareholder) has a playlist, entitled “Hipster International”. Even though we panel the term Hipster for all its overuse, the music selection is actually quite good! Click play, click shuffle, save the tracks you like, skip the ones you don’t. Bosh! 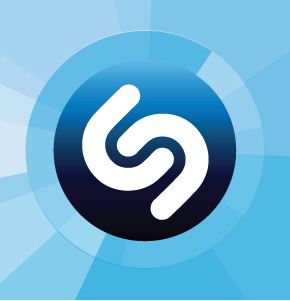 Shazam started out in 1999 as a basic service whereby if you were out and about you would phone a number from your mobile, hold the phone against the sound source and you would get a text message with the name of the track sent through to you. Fast-forward ten years, and with the advent of the “app” it’s the same principal. Now though, it’s so much more epic. Have your radio switched on in the car with your iPhone at the ready – bang, new tune. Again, once a month or so, go through your acquired collection and head to the supermarket. Be aware though, folks like Zane Lowe still have access to a lot of pre-released material, so you won’t always get a positive ID. And it’s probably not advisable to be using the app at speed!

Music Community Central for the vinyl-finger-flipping multitudesLaunched at around the same time as Shazam in the year 2000, Discogs might be really dull looking, but its breadth of release information is second to none. Discogs, from the term Discography, currently contains nearly 4.25 million releases and over 3 million artists across more than 510,000 labels, contributed from over 168,000 user accounts. These figures are constantly growing as users continually add previously unlisted releases to the site over time.

This is Music Community Central for the vinyl-finger-flipping multitudes. Useful tools such as member rating, multi-release rarities and deep tagging ontology help you discover more of the stuff you like. Again, use your current releases as a starting point and discover music recommendations based on community members’ record collections. Not so much as fancy music D’nA here, more like being an ultra snoop on other people’s vinyl. 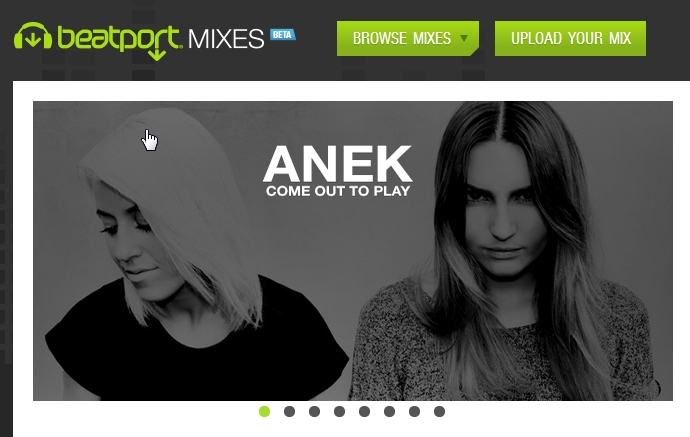 Okay, number 6 in a collection of 5 – and not really for music discovery. The reason I am listing this item is that this retailer has legitimized the acquisition of digital music. No illegal downloading and thus no conscience. No silly iTunes and all the various petty restrictions. What’s more, the Amazon Cloud Player means that once you’ve purchased the track in MP3 format, it goes anywhere with you. Content is beautifully ID3 tagged and with cover art …They have everything. Don’t let the supermarket brand deter you; this is a shop for the connoisseur.