What We’ve Been Talking About…

From that all-important final episode of Breaking Bad, to the radio station we can’t get enough of: here’s what we’ve been talking about recently in 43/44 Hoxton Square. 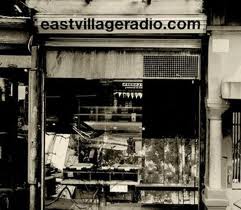 East Village Radio: A constant source of conversation, mirth, enjoyment and wonder. The digital radio station is based in erm… well if you can’t guess I’m not going to tell you. Anyway the station is amay-zing. Shows ranging from the firm favourite Chances With Wolves <link to https://twitter.com/ChanceswWolves> to Beyond Beyond is Beyond (bear with it) to the ever enjoyable Frozen Files <link to https://twitter.com/FrozenFiles>.  I’m not going to sell the station, just tune in and listen to the most diverse and lovingly curated music you will ever hear. Favourite Show? Chances With Wolves

Despite the lack of media coverage regarding the situation with the Greenpeace Arctic Sunrise ship, 447,973 emails have been sent through the Greenpeace website to Alexander Vladimirovich Yakovenko (Ambassador of the Russian Federation to the United Kingdom). How did so many people find themselves on the webpage holding this email template?  Through Greenpeace’s fantastic use of data. Greenpeace really have utilised their data to get the word out there – not just to members but to all 4 million people that have signed their Arctic petition so far.

I’ve received text messages and a series of emails with updates about the Arctic Sunrise situation from Greenpeace. While the bottom line of all comms is “free our activists”, Greenpeace has made each communication readable and interesting, rather than the same thing mashed up again. The organisation is demonstrating good practice that could be translated into any email comms campaign, regardless of what you’re communicating.

Having seen them at festivals and events over the summer which helped grow their petition to 4 million people, Greenpeace are excellent at communicating. There was the Arctic Experience at Glastonbury – an area that was dedicated to educating people about the effects of drilling in the arctic through a 15 minute experience, a climbing wall to demonstrate how you’d climb an oil rig (the actions that started the seizure of the Arctic Sunrise) and organised snowball fights. Information about the cause was continually engaging, rather than just the usual “can you sign a petition please?”
While the bottom line of all comms is “free our activists”, Greenpeace has made each communication readable and interesting, rather than the same thing mashed up again. 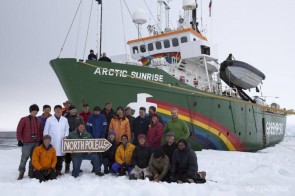 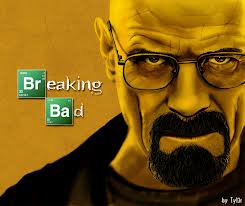 Breaking Bad. Where do I even start?

I recently read an article titled “Is Breaking Bad’s Ozymandias the greatest episode of TV ever written?” In case you were wondering, the answer is yes. But it’s not just that episode (Ozymandias is the 14th episode of the show’s fifth season), it’s the show as a whole. The show follows the life of Walter White – a chemistry teacher turned drug lord. Walter, after being diagnosed with lung cancer, decides to start “cooking” and selling crystal methamphetamine in order to provide for his family. Now in its final season, the show has turned into a dark portrayal of a man who has lost everything – including his beloved wife and kids. Last week’s episode, Ozymandias, sees Walter’s life spiral out of control, and it creates a perfect and thrilling set up for the final episode. One of the strengths of the show is its unpredictability. The acting, directing, and cinematography are also superb. Breaking Bad fever has been spreading in the Firedog studio

Breaking Bad fever has been spreading in the Firedog studio. It has become a topic of conversation every Tuesday morning (new episodes always air on Monday night). It’s just a shame the show is almost over. We’ll miss it.

PS: If you enjoyed the Ozymandias episode of Breaking Bad (directed by Rian Johnson), check out Looper- a mind-twisting film about time travel also directed by Johnson.

Starting out at Firedog

‘So last week I joined the Firedog crew as a Front End Web Developer. Nervous to start is probably an understatement – despite being excited to learn new skills and eager to get involved in the industry, those first day nerves always get to me.  What will people think of me? Will I live up to the person I portrayed in my interview or will I just fall flat on my face?  In reality, I found a relaxed working environment with people who didn’t expect the next Tim Berners-Lee, and of course why should I be? I’m a third year computer science placement student and my knowledge in the field is primarily self-taught. I’ve been told before – ‘Google is a developer’s best friend’ and this couldn’t be more accurate. If you have a problem, Google has the answer and even the best developers occasionally need a helping hand to make their vision a reality.

I survived my first week and have returned to continue the next 51 weeks of my placement; I’ve learnt so much already and can’t wait to see where my skills will be in a year’s time.’

The Grand Theft Auto family just got bigger, better and a tad more violent this month with the release of GTA 5, the latest edition to the virtual crime fighter series. Possibly the most fun I’ve had playing video games since Shinobi or teaming up with my brother to defeat Dr. Robotnik and his evil minions as knuckles in the sonic series. Set in Los Santos, a city in mock of L.A., the game follows 3 characters who kill people, rob banks and get haircuts and stuff in between. 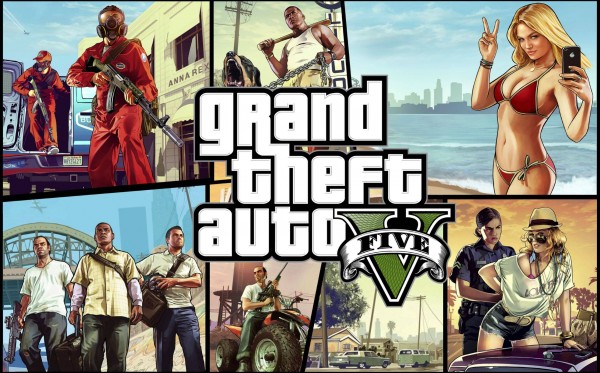 Future Cinema is a growing revolution that brings about a whole new live experience of watching and engaging with featured movies. Its principal is to immerse you in the movie by focusing on its theme.

After registering on their website, the organisation emails you about upcoming events that will be based around a selected movie they are featuring, with locations picked at random around London.

A few years ago, I attended an event centred on the theme of Topgun. The location was a desolate area around Canary Wharf, transformed into a San Diego-themed space with actors dressed in flight suits and navy uniforms giving you orders to stand to attention! Seeing the clear dress requirements I, like the true Top Gun geek, ran home to change into my own flight suit, after realising the other 95% of people going had also followed suit…Literally! The experience also included many references to scenes from the movie, like Future Cinema’s own sanded beach volleyball area.
Future Cinema has continued to grow in popularity and now has a strong following with their live movie experience events. This summer featured Dirty Dancing, obviously a clear winner for the ladies. 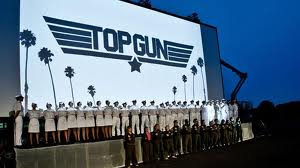 I, like the true Top Gun geek, ran home to change into my own flight suit, after realising the other 95% of people going had also followed suit…Literally!

While it’s hard to top their first album, “Whatever People Say I am, That’s What I’m Not”, AM is definitely an improvement on the band’s last album, “Suck it and See”, which felt a bit thin to me. Ending track “I Wanna be Yours” sees Alex Turner bring John Cooper Clark’s popular poem to life. Part of the GCSE poetry anthology when Turner was at school, the band’s front man has often talked about how he was inspired as a lyricist upon hearing Clarke’s words. Suggestive lines like “I wanna be your vacuum cleaner, breathing in your dust” suit the singer down to a tee. 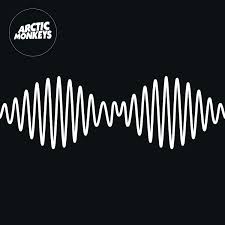 The hare and the other hare.I was delighted to find myself gripped by Peter Morgan’s script, the exhilarating visuals and the general laissez-faire attitude towards health and safety that characterised the 70s F1 scene.

Went to see this with my old school chum, historian and writer, Alex von Tunzelmann. She’s reviewed it for The Guardian so I’ll let her do the work, like in our history A-Level…

Didn’t think it would be my bag as it’s about Formula One, which I find pretty dull after the first few seconds, but was delighted to find myself gripped by Peter Morgan’s script, the exhilarating visuals and the general laissez-faire attitude towards health and safety that characterised the 70s F1 scene.

Previous Article Death of the Hipster?
Next Article 5 essential tools for music discovery