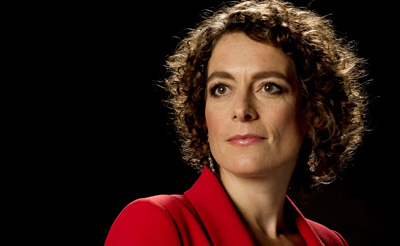 Being the most desirable design agency that we are, the BBC couldn’t wait to get us back on board for series 2 of ‘The Fixer’ – a factual entertainment programme in which Alex Polizzi helps ailing family run businesses get back on track.

We were asked to offer our expert branding advice to Peachy Pics, a small photographic studio based within a shopping mall in Aylesbury. Peachy Pics’ owner, Alex Lane, made the brave decision to fulfill her life-long dream of owning her own studio after a cancer scare and had been operating for the last 2 years aided by her three daughters. The business had many problems to overcome: bleeding money, constant in-fighting among the family and with no idea of how to rectify the problems.

Although you’d normally have to sell your right leg for an hour with us, because we love seeing our ugly mugs on TV so much we happily offered them a branding session for free. Settling in with a cup of tea, Alex Polizzi herself and the Peachy Pics ladies, our design director Lee Scott took to dissecting their brand and communications efforts, and gave them good solid branding advice on what needed changing. 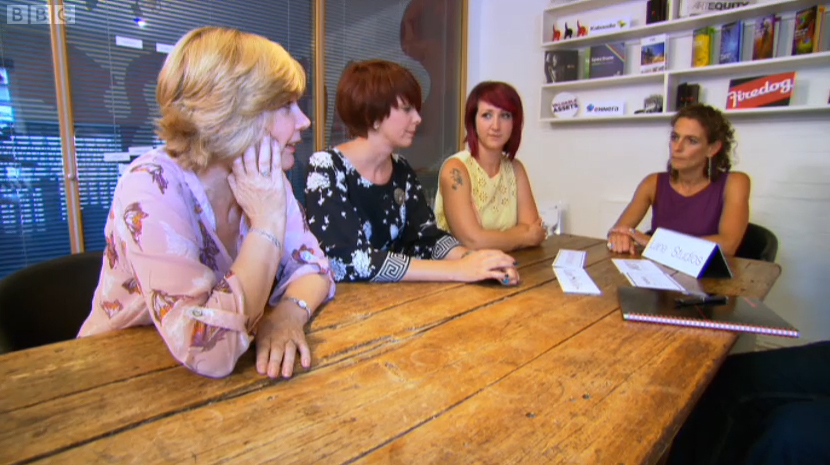 It was clear that the company’s name and brand image were doing nothing to help alleviate the problems. The name Peachy Pics sounded more like a cheap photo printing kiosk, and no-one who hasn’t been certified blind should ever be forgiven for putting that shade of pink next to that shade of green.

A values and positioning exercise quickly followed, to help the girls realise that in order to be trusted as a professional creative studio you need to look and sound the part. The name, Peachy Pics, which had been derived from Alex’s maiden name clearly needed addressing and to be more inclusive of the family unit. We suggested Lane Studios which not only involved all of those integral to the business but also utilised a much more professional and clearer term for their services in studio.

The new name was adopted, moving away from Peachy Pics to Peach Lane Studio, a vast improvement on the original even if we do say so ourselves. Our initial advice around typography and style was also implemented to create a brand that was more indicative of the service the company offered. The new brand also allowed them to target commercial projects much more convincingly and find new revenue streams to help turn the business around. 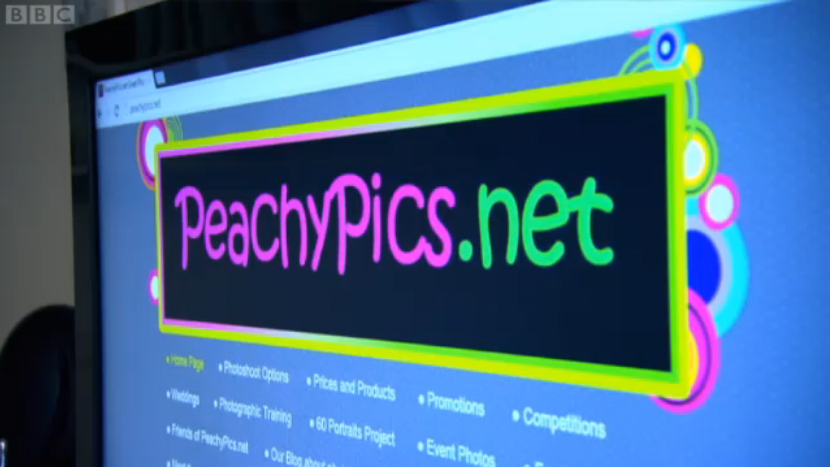 The badddd brand before the treatment

The net result was a revamped business, which (even with the expert advice from a series of different parties) was in a much stronger position to survive partly due to the smart team at Firedog.

Catch the episode on iPlayer (While you can! – Jump straight to 28 mins if you want to fast track to us) 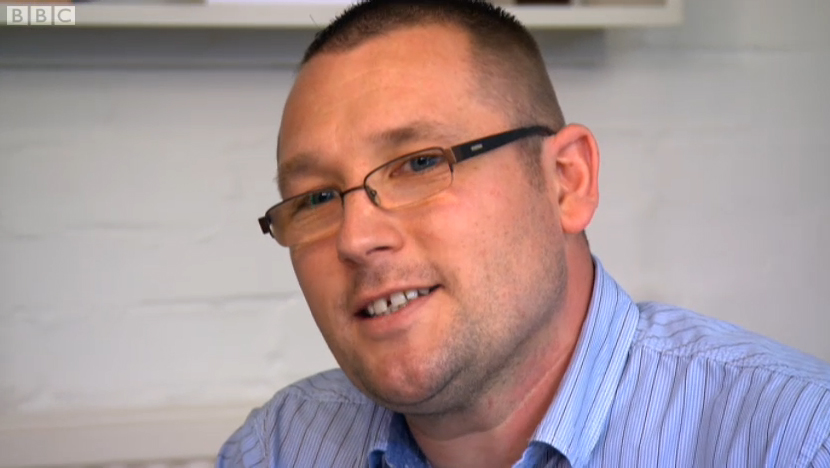 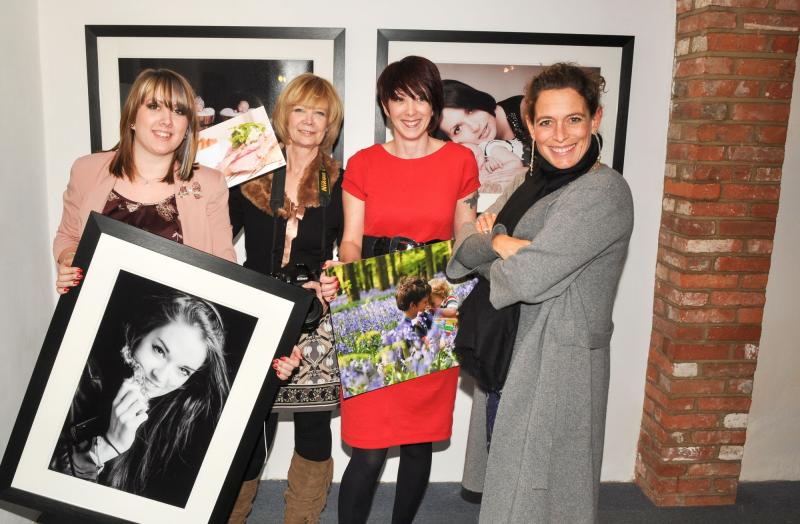 All smiles with new brand