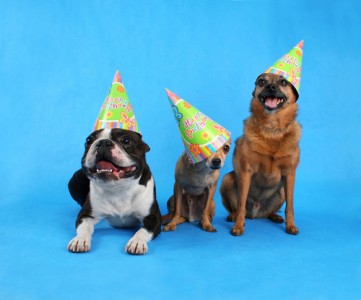 It was nine whole years ago that Firedog was conceived and all the magic began, so in true Firedog style, we donned our fancy dress and had a party! We had a loose brief of dressing up as nine year olds, but were allowed to freestyle a bit. Animal tattoos, odd glasses and weird hair do’s were all the rage..

We knocked off early on a Friday afternoon, got our gear on – whilst humming along to Kylie Minogue, Madonna and all the other cheesy favourites from the good old days – and headed off to Pinchito Tapas. Ole!

Perhaps the nine year old theme was abandoned somewhat when it came to the beverages… We did try to keep them colourful and fruity though – just like Cliff’s sense of humour.

Have a look at some incriminating photos below – as well as random facts about the number 9.