20:50 at the Saatchi Gallery – Still impressive

I went to the Saatchi gallery on the King’s Road again this weekend and was thrilled to see that the room was fill of oil again. Not something one would normally be happy with, but in this case its Richard Wilson’s 1987 masterpiece, 20:50 – Aptly named from the grade of recycled oil that makes up the bulk of the work.
I originally saw this piece for the first time in the old Saatchi gallery up north (Was it in Swiss Cottage?), where the room was a different shape and as I recall a bit smaller. It’s residence in Chelsea is impressive – And as an installation it certainly owns the space. It creates an epic illusion where you look into the depths of a reflected image – That of the ceiling above. A large black mirror stares back at you, dead still, and somewhat slightly oily smelling.

The work forms part of the latest exhibition, entitled “The shape of things to come”. It focuses entirely on sculpture and makes for an interesting day out. 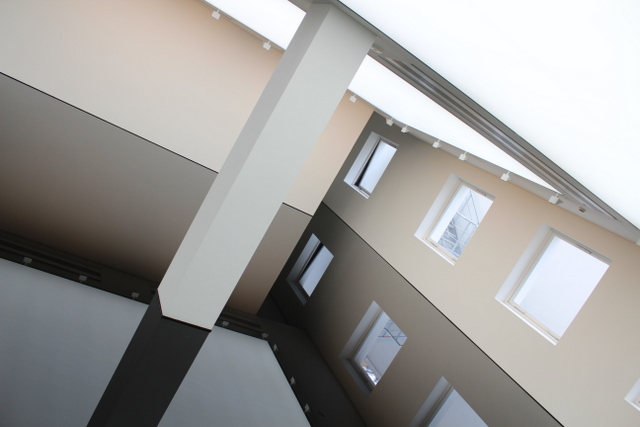 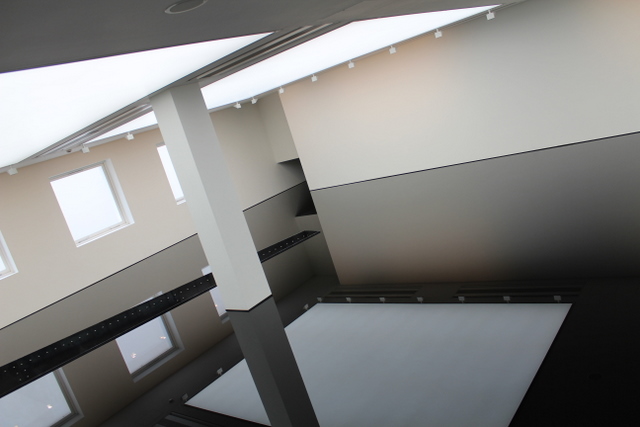 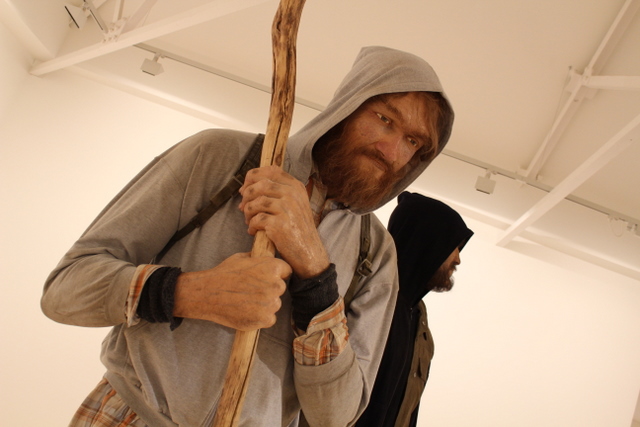 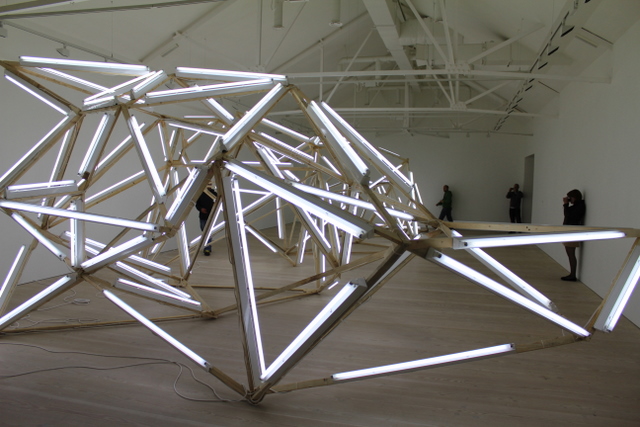 The Milky Way by Bjorn Dahlem 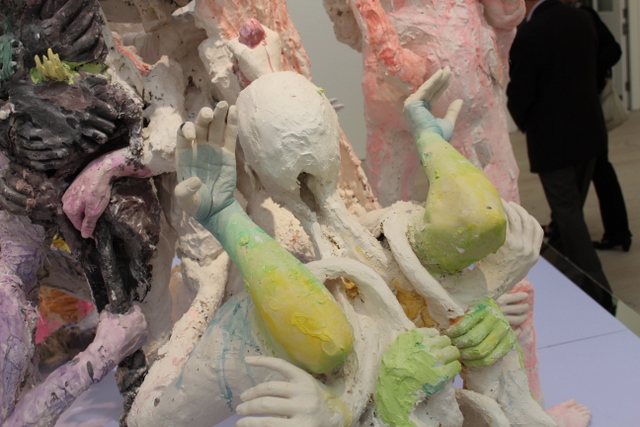 The Healers by David Altmejd (Detail)

Previous Article Firedog celebrates in style
Next Article Where are all the digital ladies?