Searching for a cure 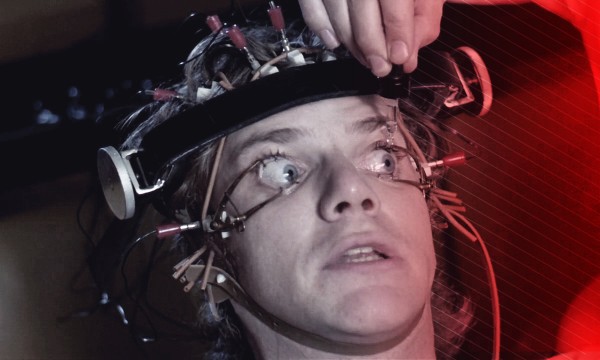 Imagine your everyday life without a search engine. Without the almighty Google, you’d need to readjust your habitual way of searching for things. Back in 1989, Sir Tim Berners-Lee envisaged a Web that was non-hierarchical and free for all. But with Google’s monopoly over the Web, search is rapidly becoming a popularity contest. These days, businesses throw money at SEO companies in the hope of being known. The current web is cluttered, and the rationale behind search could be more logical. 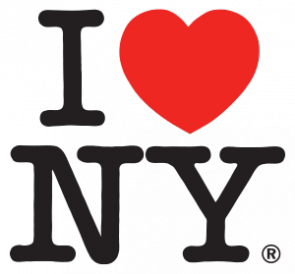 Before we go further, we need to delve into semantics.  Semantics is somewhat related to syntax. Syntax is concerned with structure or how you say something: semantics relates to the meaning of what you’re saying. Take the sentence “I Love New York”. The syntax is its content and punctuation. Semantics is what it communicates to us.We can write that same sentence as “I ♥ New York”. A human being understands that both constructions mean the same thing, despite the altered syntax. Here’s the problem: a computer can’t always discern between semantics and syntax.

What does this have to do with the nature of search engines? Well, syntax and semantics essentially come down to communication. Long ago, Berners-Lee and his W3C team created a set of agreed upon rules which let computers exchange information with one another. But, alas, these standards were more concerned with syntax than semantics. 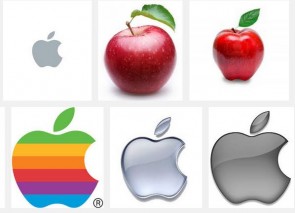 There are many promising technologies which are laying the ground work. At Firedog, every project we work on uses  HTML5. Its focus is to give web developers a consistent way of building inherently semantic web documents and applications.

Taxonomy is also helping such advances. Essentially the science of classifying things, taxonomy describes something by grouping it with related content. Taxonomy structure forms a big part of our design at Firedog – we want users to find content without having to trawl the net for it.

The Semantic Web is certainly progressing, but it still has a long way to go. Because of the SEO economy, the more relevant search results are often overshadowed by the results that have money behind them. An example of this imitation of popularity is when you type “Shop London” into Google. Before searching, we decided that John Lewis, Selfridges and Harrods would be the most well known retail stores in London. Scanning the search results though, John Lewis doesn’t even feature on the second page. While Selfridges is third on the list, The Beatles Store and Monocle are way above Harrods. This isn’t necessarily an accurate reflection of London’s most popular shops – a lot comes down to who shouts the loudest online.
The Dark Web’s basic principles are interesting to look at

The web’s non-hierarchical structure is rapidly becoming its own stumbling block. It has resulted in SEO companies implementing a hierarchy that costs brands a fortune.  This brings us to politics. Has the domination of search engines made the Web more of a feudal system than a democratic one?  Businesses are terrified if they don’t show up on the first page of Google, so throw money at SEO companies to increase their rankings. Clearly, something has gone awry. 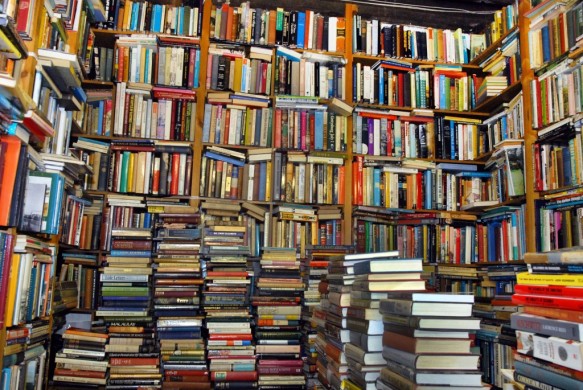 Does the current Web resemble a cluttered bookstore?

Ignoring the content of the Dark Web, the basic principles of its system are interesting to look at.  The Dark Web operates on the premise that you have access to a URL. This means you’d initially need to have some kind of platform in place to raise awareness. Once you have the right URL, though, you’re sure to find exactly what you’re looking for. A major downside of this system is the fact that you’d need to know the right URL in the first place…

The Dark Web avoids the laborious process of browsing, one of the most counter-productive and frustrating processes of our time. Inevitably, the process of looking for something raises the opportunity to be “shown.” Bombarded with things we’re not interested in, we end up feeling like we’re being perpetually marketed to. And we don’t necessarily find what we were originally looking for.

The Web has the intention of being about everything and accessible to anyone. Organic development of the Web is inevitable, as we learn to utilise it in more useful ways. The problem is that we’re currently being conditioned to search for content in a way that works for Google, but goes against the semantics being put in place by logical thinkers. The more ubiquitous Google search becomes, the more people take advantage of its algorithm. And the more commercialised the Web becomes. Truly relevant content gets overlooked and the Web becomes saturated with key phrase-based copy and unnecessary clutter. So, do we continue to play by these ineffective rules? Or, do we take a stand and push to realise the vision of the Semantic Web?