The Tate Modern is currently hosting an exhibition on Gabriel Orozco. Firedog no-nosense summary: Its damn good. If that isnt enough to make you book your ticket, then read on for more a few highlights of the exhibition.I should start off by admitting that I’m a relative Philistine when it comes to art, that being said, I love nothing better than when an artist actually makes an impression on me. Particularly when that impression is so positive that I am driven to write a blog post about it. Incase it isn’t obvious, I’m talking about Gabriel Orozco and I’m talking about this post.

There are roughly 20 works in the exhibition, they range from photography right through to interactive sculpture, the variety in the exhibition is truly impressive and each work contains the insane genius and simplicity of which I have come to realise are the hallmarks of Orozco work.

My highlight of the exhibition has to be Until you find another yellow Schwalbe (1995). The work is a collection of photographs taken while the artist was in Berlin. Orozco had a little yellow scooter called a Schwalbe (Swallow), whilst on his travels in the city, if he ever encountered another yellow swallow, he would photographs the two swallows meeting. 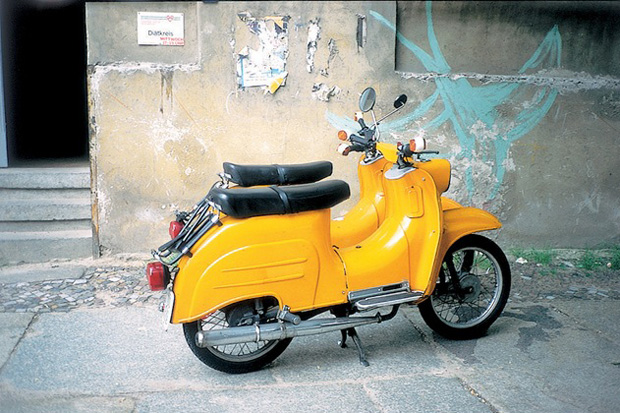 La DS (1993) is one of Orozco more famous works, its made from an old Citroen car that the artist found on a scrapheap in Paris, the car was cut into three lengthways and put back together without the central section, the result being an ironically aerodynamic car that without its engine, cannot function as it was originally intended. 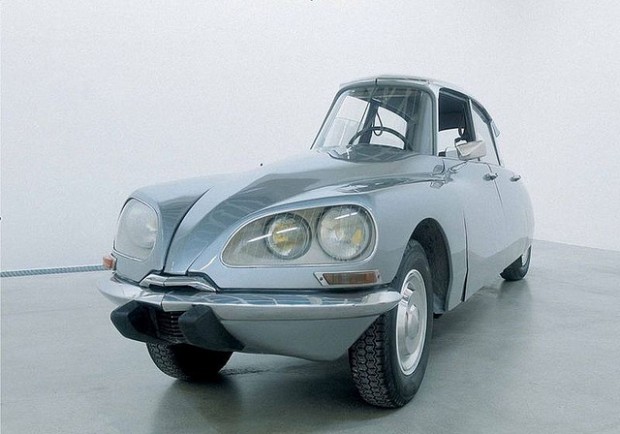 Finally, my last highlight has to be the Obit Series (2008), the work is simple, yet engrossing. It is essentially a series of obituary quotations from the New York Times, only Orozco has removed the name and age of the person involved to leave a 3-5 word summary of that persons life. Favorite was probably “Tireless Armadillo Promoter” 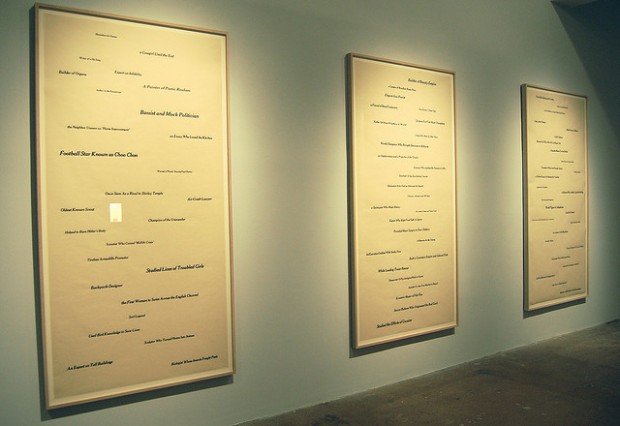 Go and see the exhibition, its lovely.

Previous Article The beauty of imperfection
Next Article Strike a pose