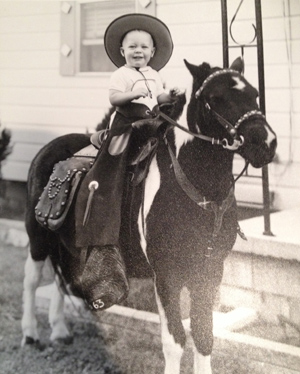 You can take the boy out of Oklahoma…

We are very chuffed to announce that we have managed to secure the skills and experience of Tim who has joined Firedog to head up the growing account team. This move builds upon our continued efforts to improve and develop our client service levels.

We chose Tim in this role, due to his on point management skills combined with his 17 years of creative agency experience. Having both worked in agencies and within his own business, we feel that Tim will bring a great deal to the studio. 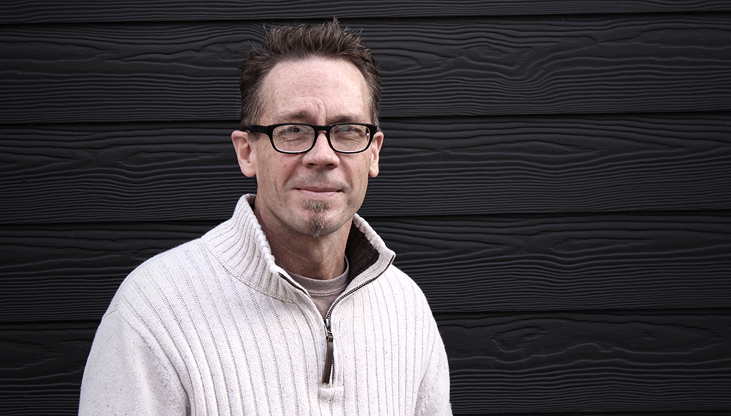 Tim heralds originally from the mid west state of Oklahoma, the eldest of three country brothers and grandson of a Red Indian. Having learnt all he could working in his father’s lift business, he left his self professed “red- neck” neighbourhood at the age of 27 for the bikinis and bicycles of New Port Beach, Orange County, California. Being a natural people person, Tim slipped easily into the marketing and new business role for big lift business, Thyssens. Meanwhile, he met his future wife Donna, a Brit hotelier working in the area.